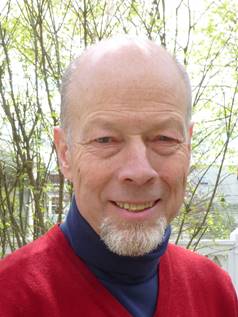 Ian Harvey is a former engineer with extensive international  business experience who has specialised in the intersection of innovation, intellectual property and business strategy. He was CEO of BTG plc from 1985 until his retirement in 2004.  He oversaw the privatisation of BTG in 1992, its public flotation in 1995, a demerger of part of its business and three Rights Issues to raise business expansion capital from its shareholders. BTG was the world-leading technology commercialisation company which had been patenting and licensing globally since the early 1950s. It was acquired by Boston Scientific in 2019.

Following a degree in Mechanical Sciences from Cambridge University as an undergraduate apprentice, his early career was as an engineer for five years with Vickers and Laporte in the civil, aerospace and chemical industries. After an MBA from Harvard Business School, he was with the World Bank for seven years in a variety of roles in South Asia and French-speaking West Africa. 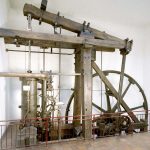 James Watt is often described as the inventor of the steam engine. But there had been many before him, ranging from Hero of Alexandria 2000 years ago to Newcomen in the early 1700s. Watt invented the first economically viable steam engine. And even though he invented and patented it, for almost ten END_OF_DOCUMENT_TOKEN_TO_BE_REPLACED

Hedy Lamarr – What did she do that affects all our daily lives? 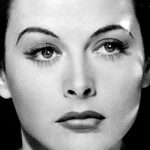 Ground breaking inventions can come from anyone. Hedy Lamarr was an Austrian-born actress who invented and patented (with George Antheil – a composer) Spread Spectrum and Frequency Hopping radio for interference-free radio. She had escaped to the US from Nazi Germany. In Hollywood she recognised END_OF_DOCUMENT_TOKEN_TO_BE_REPLACED